What Happens if You Get Audited by the IRS? 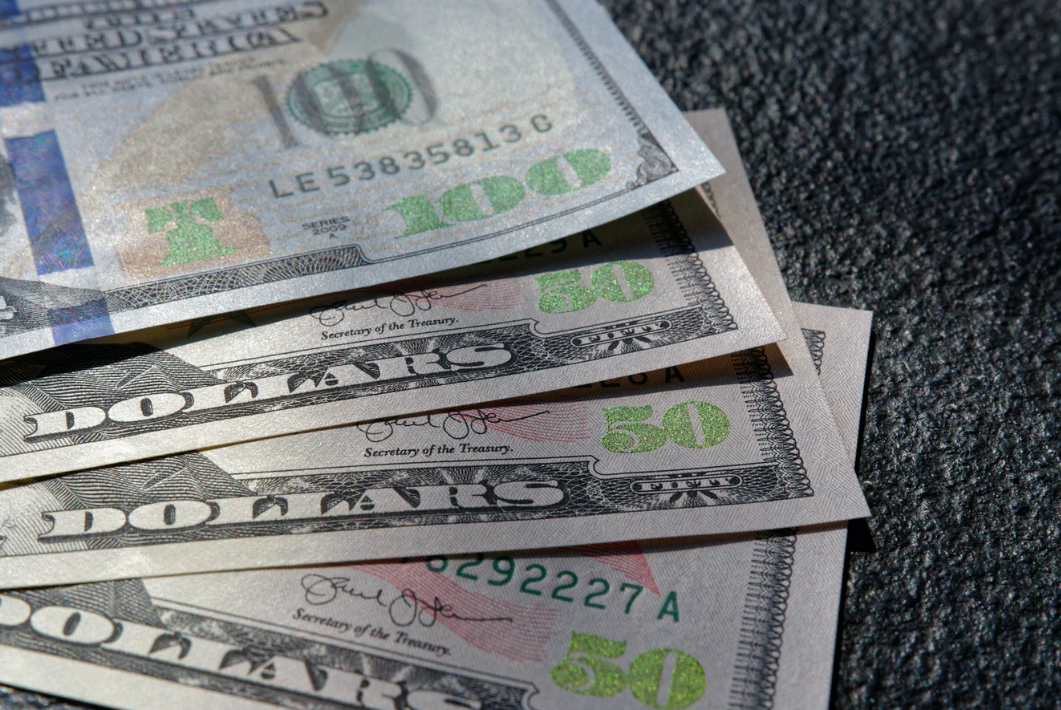 If, for whatever reason, you receive notification that the IRS will be auditing your taxes, you may have some questions. The IRS may audit you for several reasons and may require professional help if you’re not up to the task.

In this article, we’re exploring one of the most common questions we hear from people – what happens if you get audited by the IRS?

What Happens if You Get Audited by the IRS?

If you have received notice from the IRS that you are being audited or are worried for one reason or another about audits from the IRS, the first thing you should do is take a deep breath. It’s been proven that people get physically anxious at the mention of an IRS audit – so it should come as a surprise to most that, if you happen to get audited by the IRS, the most likely outcome is that very little would change, if at all.

Audits by the IRS are relatively rare and have only been getting rarer with time. When the IRS decides to audit a taxpayer, often it’s because of a simple mistake or computer-detected anomaly that can be easily cleared up with a little paperwork. Even in cases where mistakes are found and corrected, the amount you owe might not be significant – and in some cases, the IRS might even end up owing you money instead.

Understanding how and why the IRS audits people, and what happens when someone gets audited by the IRS, can better prepare you for a possible audit.

So, what happens if you get audited by the IRS?

How Often Does the IRS Audit People?

This decline can be at least partially attributed to dwindling numbers of auditors and budget issues. Good news for taxpayers worried about getting an audit. But even if you do receive notice of an audit by the IRS, it is likely going to be a relatively quick and painless process, in the form of a correspondence audit.

What Types of Audits Does the IRS Perform?

Correspondence audits are one of three different types of audits the IRS often performs, and they are the simplest and fastest of the three, involving the exchange of information via mail only. The other two types, the field audit and office audit, are also known as in-person audits and are usually reserved for cases where more in-depth information is needed, or cases where a taxpayer has not responded to the IRS’s attempts at communication.

Correspondence audits occur when the IRS has established that their information and the information on your tax return don’t match up, either because of underreporting, math mistakes, or other simple errors.

A correspondence audit will occur via letter, wherein the IRS will detail where the error was found, and what they need from you to clear it up. If needed, the IRS can also request additional information from third parties to back up your claims or verify your tax return.

Once the IRS’s requests for information are satisfied, they will conclude the audit, and you are left with the choice of accepting their conclusion or seeking an appeal. The IRS will usually check the past three years for tax discrepancies but can (if the circumstances warrant it) look back as far as six years (unless extended), or indefinitely if no tax returns were filed.

These are used in cases where more information is needed, and the IRS requests an in-person interview. The taxpayer is summoned to their nearest IRS office to provide the requested information and answer a few questions about their tax returns. Office audits may be necessary in cases where the IRS wishes to discover potential tax fraud or evasion.

If you are worried about previous tax returns and aggressive tax strategies or instances of professional tax avoidance you weren’t 100 percent in the know about and have received a notice from the IRS that you are being audited, it may be in your best interest to hire a tax professional to help you navigate the situation carefully and effectively.

Field audits are the other type of in-person interview in cases where the IRS seeks to confront a taxpayer directly, rather than summoning them to an auditor’s office. Field interviews may occur at the taxpayer’s residence or business, or strictly at the business’s premises if an organization or company is being audited instead.

What Triggers an IRS Audit?

IRS audits rarely occur at random and are usually determined by a combination of different factors. The IRS has limited resources to work with, however, which means that even among qualifying cases where an audit may be warranted, the chances of getting audited are slim. Some common triggers include:

It is important to distinguish fact form fiction when dealing with the IRS, and here are few common myths to avoid.

The IRS may not audit you in the same year that you filed your return, even if that return contains a mistake. It does say that it tries to audit returns as soon as possible, but that can still mean auditing a return filed within the last two years.

Myth #2: Only the Wealthy Are Audited

While the IRS has been making moves to improve the rate at which is audits the wealthy, its ability to tackle and investigate complicated tax avoidance at the highest level has drastically fallen over the years, and the country’s wealthiest have also enjoyed the most significant dip in audits over time out of any other class. On the other hand, rural Americans are more likely to be audited than taxpayers in comparatively wealthy areas.

While picking up itemized deductions you are not qualified for can trigger an audit, it is not a guaranteed auditable offense, and there are no specific deductions that will single you out to the agency.

IRS audits are not something most taxpayers have to worry about, but if you are worried, then it may be a good idea to go over your taxes with a professional and develop a plan for dealing with an audit if and when it occurs.