How Far Back Can the IRS Audit You? 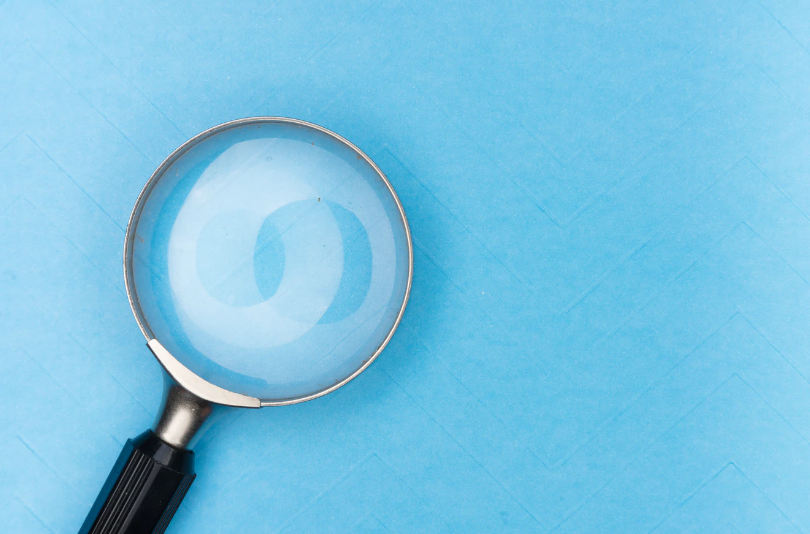 If you received notice that the IRS intends to audit your taxes, you may be wondering how far back they will be looking.

In this article, we’re taking a closer look at one of the most common questions we hear from people – how far back can the IRS audit you?

How Far Back Can the IRS Audit You?

The IRS received about 155 million individual tax returns in 2019 and audited a grand total of 0.45 percent of them. This means any given individual taxpayer had a roughly one-in-220 chance of being audited, down from a one-in-90 about ten years ago. While those seem like fairly good odds for avoiding an audit, it does mean that a reported 771,095 taxpayers received audit notices from the IRS last year.

That doesn’t mean every single one of these returns was somehow fraudulent or false. The IRS has several reasons for auditing someone, and most of them seem relatively innocuous – they boil down to whether they consider the information provided to them to match up to reality.

Anyone earning far more or far less than they should become suspicious. Anyone taking too many deductions becomes suspicious. Anyone claiming a deduction on a home office – without using that space exclusively for business 100 percent of the time – can throw a flag. Even clerical errors can trigger the IRS’s system, and many “audits” are relatively simple, consisting of notice and a suggested change.

There are cases where the IRS digs much deeper – whenever there’s considerable money involved, or whenever there’s a hint of actual fraud and criminality, for example. But even if you don’t have anything to worry about, it’s nevertheless worrying when you do end up getting audited by the IRS – and it’s always a good idea to know what to expect, and what your rights are in this given situation.

So, how far back can the IRS audit you?

When the IRS begins investigating your returns to determine if you owe more taxes than you’ve paid, they typically go further than just the last year or two. While the statute of limitations for IRS tax audits used to be three years after the Supreme Court set a precedent, that was overruled by Congress a few years later, officially allowing the IRS to look back up to six years in most tax audits.

Note that there’s an emphasis on “most”. There are exceptions to this rule, particularly ones that allow the IRS to audit your taxes to the beginning of your history as a taxpayer. These exceptions are:

The IRS also differentiates between the audit process and a criminal investigation. Tax crimes (money laundering and tax evasion, for example) are investigated differently and possess separate statutes of limitations, which vary based on crime.

Finally, it should be noted that the IRS itself claims to only investigate and audit the last three years of a taxpayer’s tax history when discovering a suspicious return, only going back a full six in certain cases. They claim most audits are regarding returns that are no older than two years.

Once the IRS has completed the audit process, it will usually either notify you of any outstanding taxes (via a Notice and Demand of Payment) or issue a tax refund if you were found to have overpaid (that, too, can happen in a tax audit).

When Does the IRS Consider Starting an Audit?

Tax audits do not occur completely randomly. While there is an element of chance involved, for the IRS to take notice of your return it must first be flagged by their automated compliance systems, such as the Automated Underreporter system

These automated systems take the information provided by taxpayers and compare that information to existing data. Two datasets are regularly compared when trying to scour for potential mistakes or fraudulent individual tax returns: the Individual Master File and the Information Return Master File, compiled through the Information Returns Processing System. If things don’t match up, or if discrepancies are found, these are flagged and marked for review.

From there, the IRS can choose to dig deeper depending on what they find. This system is used to report both potential underreported taxes, as well as mark non-filers for possible action.

Common Mistakes and Issues to Avoid

Certain actions can cause more red flags to show up than others. It’s also important to note that while the IRS tends to audit the wealthy more often, they can and do audit people across all incomes. Outside of income and total net worth, some major factors that play a role in whether the IRS will begin investigating your returns include:

Major math issues or suspicious numbers – Forgetting a decimal point here or there, making a few math mistakes, or deciding to simply round all of your gains and losses up and down to the closest tens or hundreds will typically throw a red flag. If the numbers are too round, or the math doesn’t make sense, the IRS has the authority to correct them, and you have the right to protest that correction if you can provide evidence to prove the original math correct (missing information, etc.).

Too many or too few deductions – Too many deductions will arouse suspicion, especially if some of them seem unwarranted compared to other individuals in your tax bracket with your profession.

Misrepresenting real estate or asset value – If you do not accurately report gains or losses based on the value of the property or asset you’ve bought or sold, the IRS may catch on. This includes writing off $12,500 as a business expense for a new truck, despite paying roughly half that in a second-hand deal.

Missing forms – Business owners are usually under more scrutiny because they have far more tax hoops to jump through, including more forms. The IRS will take notice if you fail to submit your Form 8829 as a business owner working from home, for example.

The IRS does not initiate nor notify taxpayers of an audit through the phone (they notify via mail), and most audits are a simple process following these guidelines per industry or profession. However, depending on your situation or circumstances, it may still be in your best interest to get in touch with a tax professional as soon as possible.