How to Settle Tax Debt Quickly 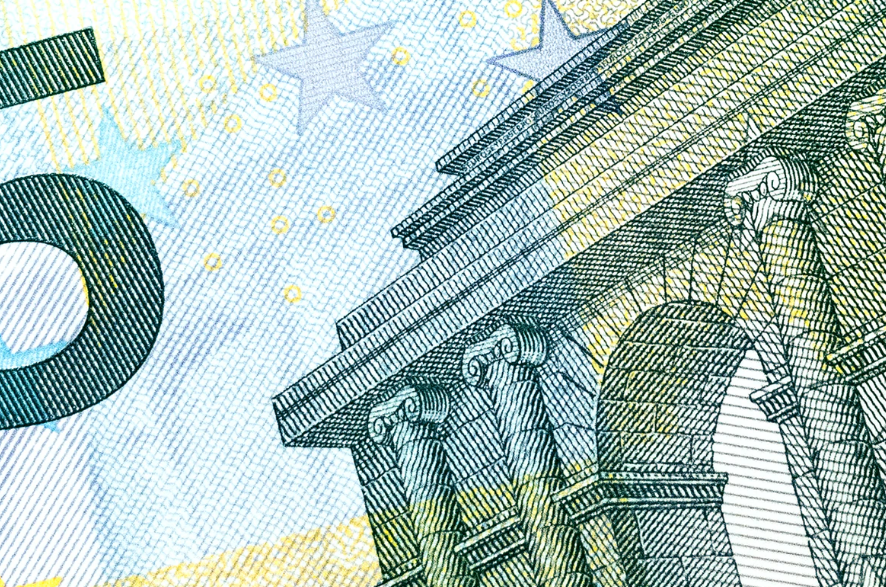 You need to know how to settle tax debt quickly in case you find yourself in a situation in which you owe taxes to the IRS.

Ignoring a tax debt you owe will only develop into additional problems and penalties. This can be a stressful situation, so we thought it might be helpful to explore your options.

In this article, we’re taking a closer look at how to settle tax debt quickly and efficiently.

How to Settle Tax Debt

Settling a tax debt can be a lengthy process depending on your liability and circumstances. Like other debts, an overdue tax bill grows at a monthly and annual rate through interest, fees, and penalties, so settling as quickly as possible is certainly advisable. If you decide not to pursue any action to resolve your tax debt, the IRS will eventually turn to liens and levies.

The IRS will tell you that the easiest way to get rid of your debt is to pay it – that’s a no-brainer, but there are quite a few ways you can pay the IRS, so keep in mind that even if you don’t think you can swing the full bill right now, you might be able to negotiate a reasonable installment plan over the next few months.

Outside of settling the entire bill, you do have a few other options – but they’re limited, and whether you should pursue them depends entirely on your current and near-future finances.

If you owe the IRS money, they will inform you through a bill. If you choose to ignore this bill for long enough, they will try to satisfy your debt in one of three ways:

You can delay or halt the IRS’s attempts at collecting by:

Not included among these options is a petition to appeal your tax debt on the grounds that you believe the IRS has erroneously taxed you, either because of a misinterpretation of tax law, or a series of clerical errors.

Disputing a tax debt – and tax litigation in general – can be difficult and is rarely a realistic approach, so it will be considered an entirely separate avenue, to be discussed some other time. One way or the other, the IRS will eventually want your debt settled.

Setting Up a Payment Plan

The simplest way of clearing up a tax debt is to propose a payment plan covering the entire debt (including penalties, fees, and interest) over a reasonable timeframe.

Payment plans with the IRS are usually either:

Setup fees and considerations differ between short-term and long-term payment plans, and they can be set up online.

If your tax debt is substantial (i.e. over $10,000), it would be a good idea to contact a tax professional to help you figure out the swiftest path towards completely settling your debt and moving on with your life.

There are plenty of cases where taxpayers are confronted with a tax debt they cannot reasonably pay, even if they dedicate a large portion of their income to the IRS for the next ten years.

It is in such cases where the IRS instead endeavors to work with taxpayers to determine exactly how much they can reasonably pay within a given timeframe and set up an alternative payment plan where they pay what they can, and the rest gets written off.

One of these agreements is a partial payment installment agreement (PPIA), wherein the taxpayer makes monthly installment payments that are previously agreed upon by the taxpayer and the IRS until the collection statute expiration date rolls around (which depends on old the tax debt is).

At the end of the agreement, any outstanding tax debt (provided it isn’t new tax debt, and the taxpayer continues to pay current tax payments) is forgiven.

To figure out how much you can and should pay, you must understand the statute of limitations on a tax debt, as well as your own reasonable collection potential, and your eligibility for a PPIA (based on the potential liquidity of your assets, or lack thereof, and current income).

All this can be a little complex, so it is advised to work with a tax professional to determine a payment plan that the IRS will likely accept, and one that will not cause you undue financial hardship. You must then fill out Form 9465 to request an installment agreement and attach Form 433-A (the Collection Information Statement) with all relevant financial and tax information.

This is especially important because the IRS will not tell you what it thinks you can pay every month until you make your offer. Your tax debt will continue to grow via interest while the IRS deliberates your offer, so it is in your best interest to get it right the first time.

An Offer in Compromise

An offer in compromise (OIC) is usually more favorable to the taxpayer because it allows you to write off much more debt and requires you to make fewer total monthly payments.

However, because of this, it’s also much stricter in terms of eligibility, and it may be more difficult to get the IRS to agree to an offer in compromise.

Both options exist for taxpayers who can prove that they cannot afford to pay their total tax debt based on current circumstances. To test your eligibility for an OIC, give the IRS’s own pre-qualification tool a try.

While the PPIA is similar in terms of how it endeavors to meet low-income taxpayers halfway, the IRS is allowed to revisit your finances every two years, and demand that you pay more if you can afford to (if your situation improves). This isn’t the case for an OIC, which predetermines what you pay every month on day one.

It’s also important to note that the IRS will usually be laxer with a PPIA, meaning your initial monthly installments before re-evaluation might be lower in a PPIA than in an OIC.

Just like a PPIA, an OIC requires a Form 433-A for relevant information, and the offer itself is made through Form 656.

Now that you know how to settle tax debt, you can make a decision based on the best path forward.

A tax professional will be able to best guide you towards a payment plan with the IRS that minimizes financial hardship, whether that involves making an offer for a reduced bill, negotiating some other payment plan, or appealing for a lifted lien to enable refinancing, and so on.